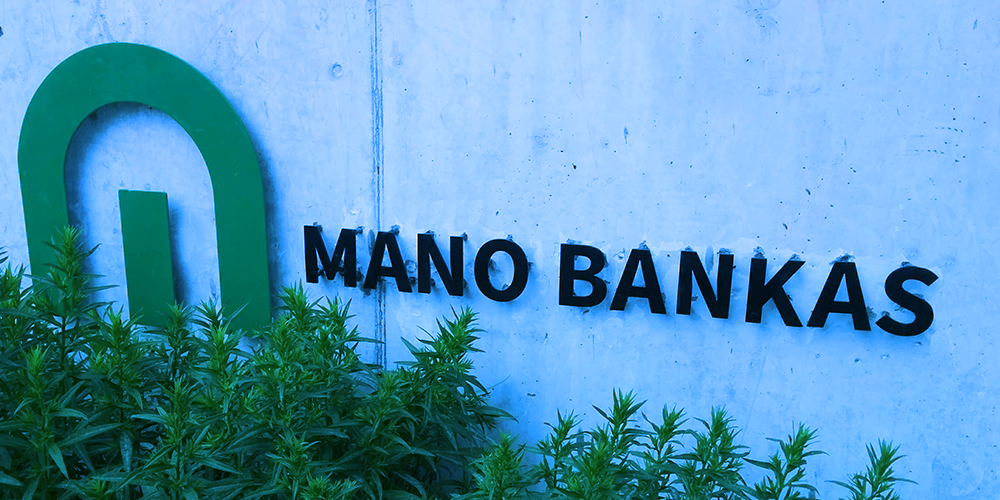 The credit union "Mano unija", which has been licensed as a specialised bank, changed its name to "Mano bankas", according to the Center of Registers.

“Mano bankas” will continue to accept deposits and issue loans to private and business customers. After becoming a specialized bank, the union announced that it would maintain its organizational and management structure.

Vytautas Olšauskas, chairman of the board, previously told BNS that the bank intends to continue lending to small businesses and to provide consumer loans, so no major changes in services are expected.

By the beginning of 2018, credit unions had to decide whether to continue their activities by joining the Central Credit Union or to start a bank conversion process. In addition to “Mano unija”, four other credit unions chose to go the latter route - they received approval from the Bank of Lithuania to transform into a specialized bank by 2023.

At the end of last year, specialised bank licenses were also granted to Revolut, a UK financial startup, and “European Merchant”, a Lithuanian company part of UK’s Akce group.

Polish-based digital bank Horum Bank has also announced plans to apply for this.Horum Bank is headed by former PKO executives of one of the largest Polish commercial banks, as well as Norway's Fjord Bank.

Stay up to date with the latest features and offers

Thanks for showing interest in staying up to date with mano.bank’s news.

We promise to send only important and interesting news.